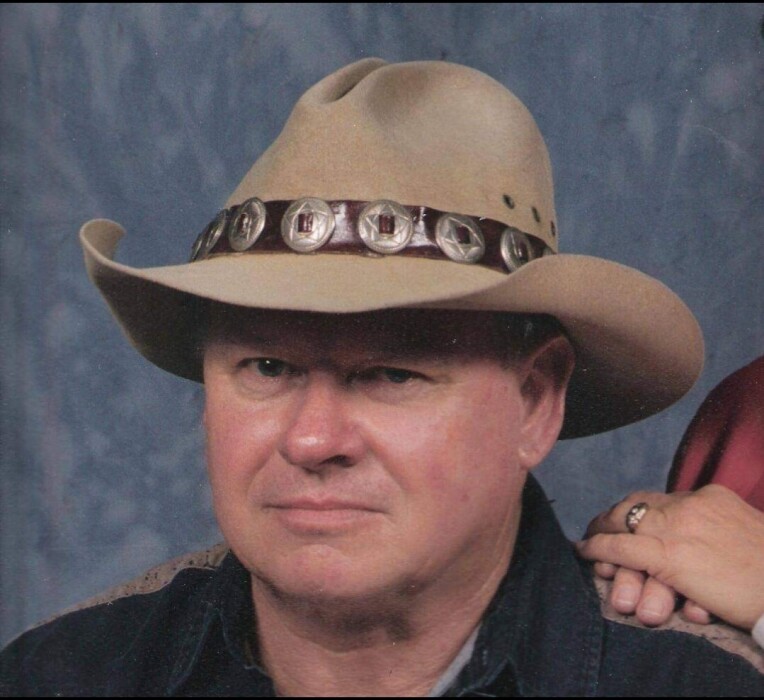 Bill Farmer was born August 13, 1947 in Richmond, Virginia.  He moved to Dallas, Texas with his parents, brother, and four sisters at a young age.

At the age of fifteen, Bill began to learn the craft of upholstery.  He met the love of his life, Jody Studer, May 27, 1966 and married her April 28, 1967.  He enlisted in the United States Marine Corps in 1966 and served until 1972, achieving the rank of Sergeant, with an honorable discharge.

Bill and Jody spent their life together raising a family, operating a successful upholstery business in the North Texas area, raising and training horses.  When not working, Bill spent his time riding horses, four wheeling, boating, and camping.  He instilled in his children, a love of animals and of the outdoors.  Bill was adventurous, fun, and was the life of the party everywhere he went.  His family and friends will miss him dearly.

His Celebration of Life Memorial will be held at the home of Robbie and Misty Pearson at 244 Pearson Rd in Pottsboro, Tx.  Saturday, April 23 at 12pm.  Lunch will be served.

To order memorial trees or send flowers to the family in memory of William Farmer, please visit our flower store.