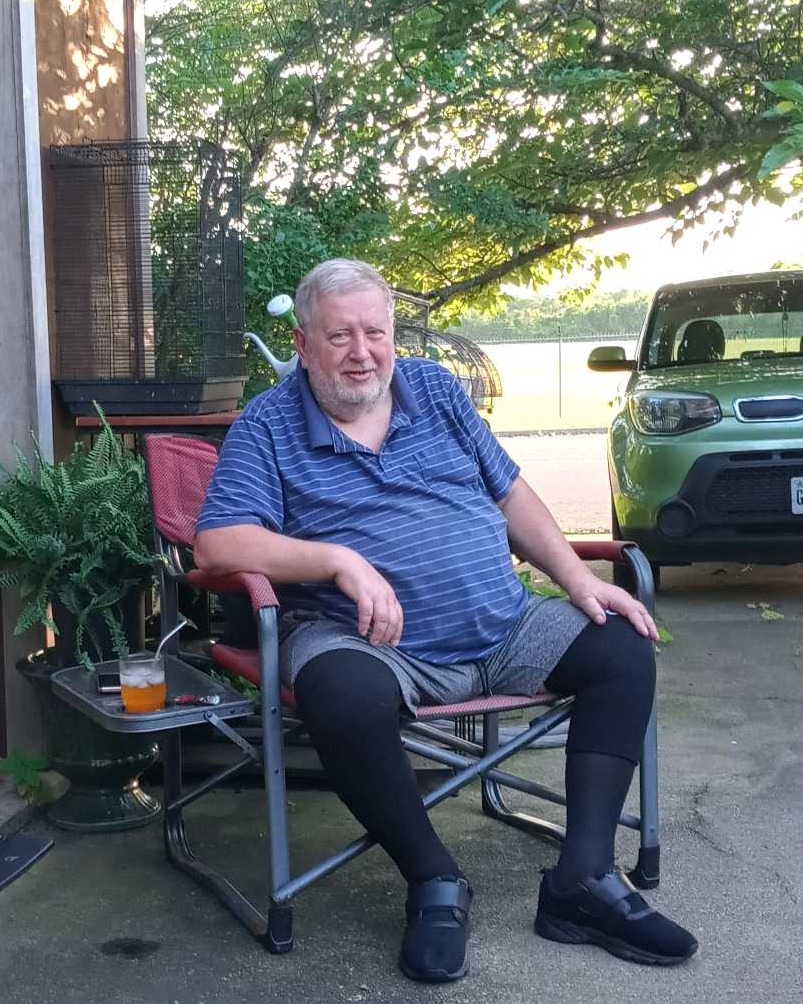 Upon graduation from college William joined the United States Navy enrolling in flight training in Pensacola, FL. During his time in the Navy William travelled the world throughout the Middle East and Europe.

After his time in the Navy, he had varied careers. He was a kitchen manager for Windows On The World at the World Trade Center in New York City, Manager at The Guest House in New Orleans, He also spent many years in sales and remodeling houses.

His acquaintance left you with a good feeling on life and a smile on your face. He leaves behind family and friends who will miss him greatly, never forget him, and are blessed to have known him.

To order memorial trees or send flowers to the family in memory of William Douglas Dawson, please visit our flower store.