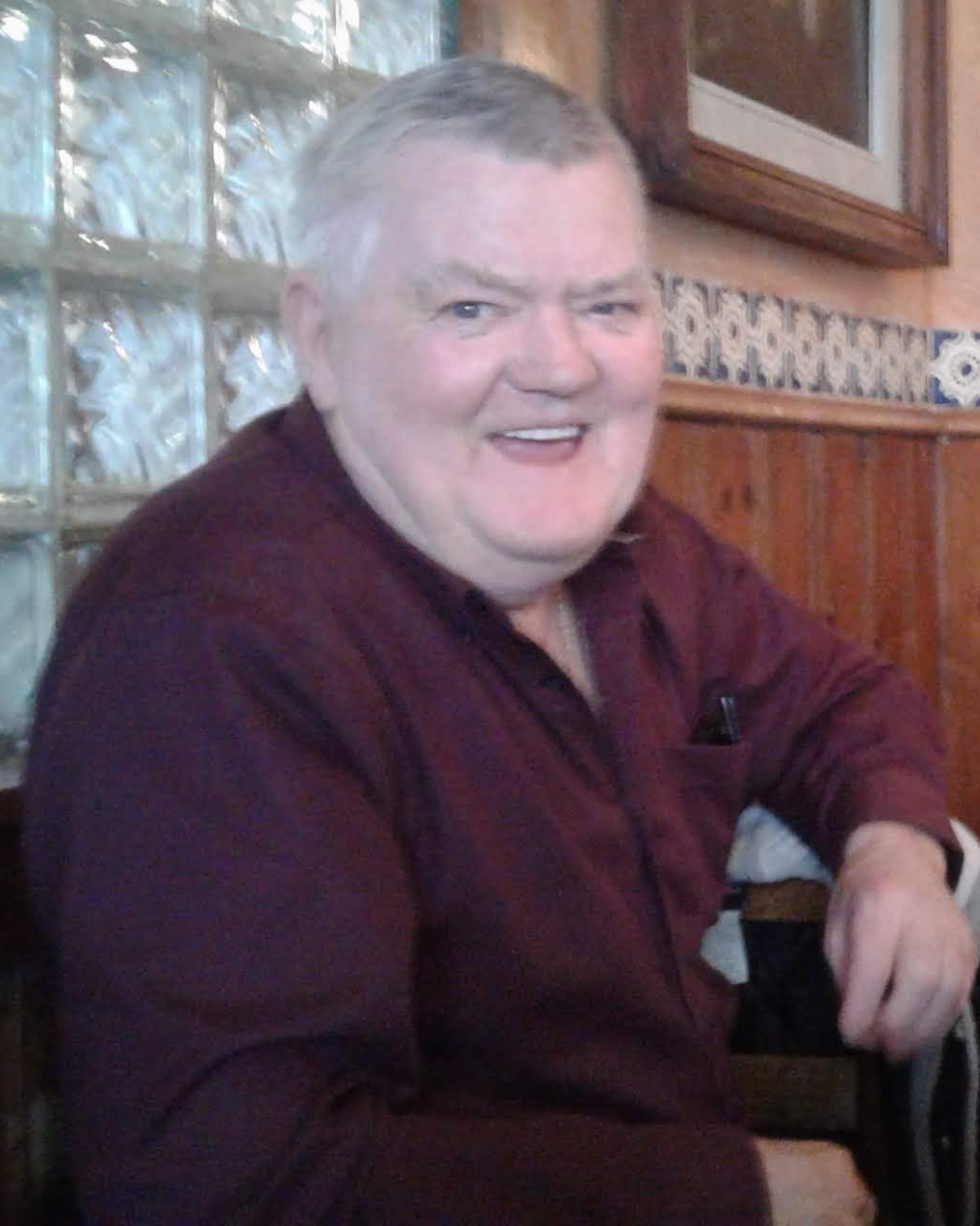 He was born on December 27, 1945 in Monmouth, IL. to Robert and Juanita Byland. Vic enjoyed restoring antique cars, golfing, fishing, and adored spending time with his family. He was a self employed automobile mechanic for many years.

He was preceded in death by his parents, Robert and Juanita Byland; wife, Sheila Byland, and nephew, Dwayne Byland.

There will be a private family service at his homestead in Granbury.  In lieu of flowers, please send donations to Legacy Humane Society, PO Box 2733, McKinney, TX 75070 (http://legacyhumanesociety.org/) in remembrance of Victor Byland.

To order memorial trees or send flowers to the family in memory of Victor Lawrence Byland, please visit our flower store.