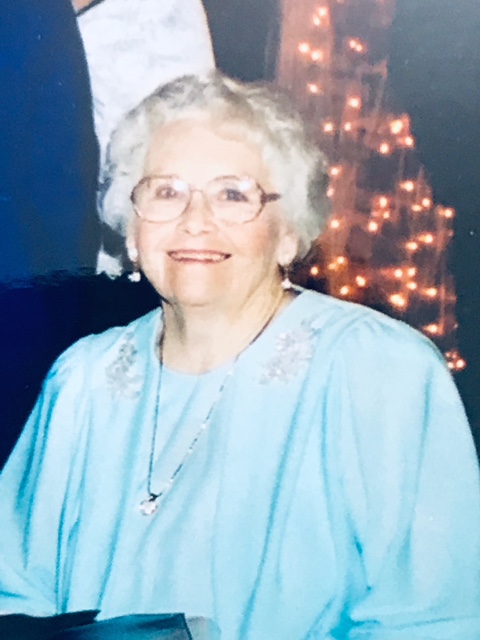 On August 4, 1940 Velma married Glendon Jackson Deering and went on to have three children. Glenda Holdridge and her husband Don from Pittsburg Tx, Wayne Deering and his wife Wanda of Surfside Beach South Carolina, and Cindy Burton and husband David from Greenville Tx.

Velma is preceded in death by her husband Glendon, her parents Charlie and Lois, her two brothers Bud Morgan and Winston Morgan and her brother in law Harold Deering.

To order memorial trees or send flowers to the family in memory of Velma Deering, please visit our flower store.