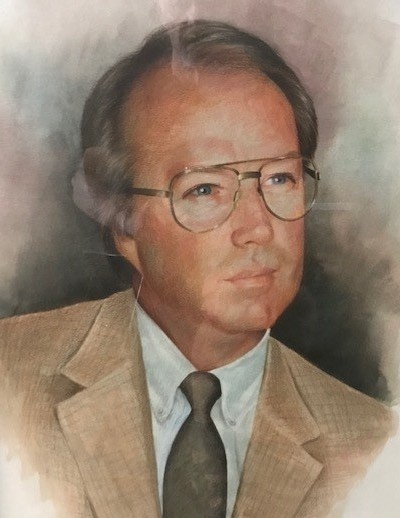 
Tom was born on December 12, 1940, in Pasadena to William Ray and Ruby Lee Waugh. Tom
served in the Army from 1961 to 1964 and was stationed in Germany. He had a deep love of cars
and was not afraid to take risks.  This led him to an early career as a race car driver.  Several
notable wins were three times at Daytona, four times in Talladega, a 24-hour Daytona win, a 24-
hour Nurburgring win, and winning the 24-hour Le Mans. Tom had a true entrepreneurial spirit
and owned and operated several successful businesses including a hotel and several restaurants.
Later in life, he became a local realtor for Ebby Halliday in the DFW area with his wife, Carole
Waugh.


Tom will be remembered by his family and friends for his kind heart, jovial spirit, and infectious
laugh. He was devoted to his wife, children, grandchildren, and dogs.


Tom was preceded in death by his parents Ruby and Ray Waugh, brother Bill Waugh, and
grandson Stephen Waugh.


Due to concerns for the health of friends and family, a private funeral with military honors will
be held at a later date.

To order memorial trees or send flowers to the family in memory of Thomas Waugh, please visit our flower store.