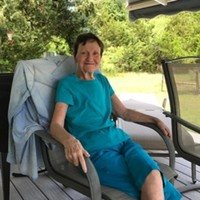 Shirley was born in Kingville, TX on May 15, 1945 to Odes U. Taylor and Vena Jones Taylor. She was a medical biller for Community Health Clinic in Greenville. She married James Murrah Sloan in Cash, TX on May 30, 1964, he proceded her in death January of 2016. She was a member of the Shady Grove Baptist Church in Campbell, TX.

The family would like to give a special thank you to Kindred Hospice for the service.
To order memorial trees or send flowers to the family in memory of Shirley Sloan, please visit our flower store.