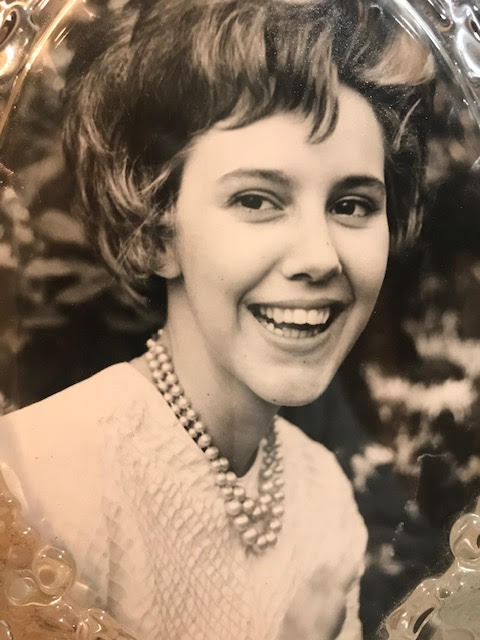 
Sally Fairchild Churn was ushered into Heaven’s gate on January 21, 2021 at the age of 76. She was born in Ohio to the parents of George Churn and Clara Morris Churn on June 19, 1944.
Sally’s career was in dealership finances and office management in south Texas until she retired and moved to north Texas to be closer to her family.
She is preceded in death by George and Clara Churn, daughter, Susan Fairchild-Carrick, and brother David Churn.
Sally is survived by daughters Rachel Mitchell and Kristina Krompegel, grandchildren Olivia and Lucas Mitchell, and brothers Chuck, Roger, and Larry Churn.

To order memorial trees or send flowers to the family in memory of Sally Fairchild, please visit our flower store.