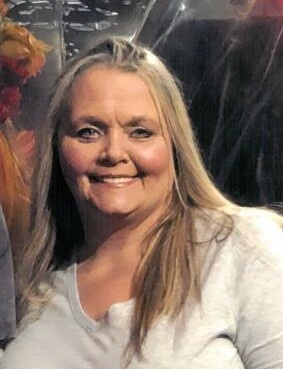 Sabrina was born July 16, 1969 in Tacoma, Washington, to Joy and Don Campbell. She married Bob Crump on December 15, 1989. She became a mother to Jesse, Na’Tasha and CJ. She was fiercely loyal to her family members and cherished every moment spent with them. She was selfless and cared about everyone she met. She had an unforgettable laugh and lit up the room with her humor.

To order memorial trees or send flowers to the family in memory of Sabrina Crump, please visit our flower store.