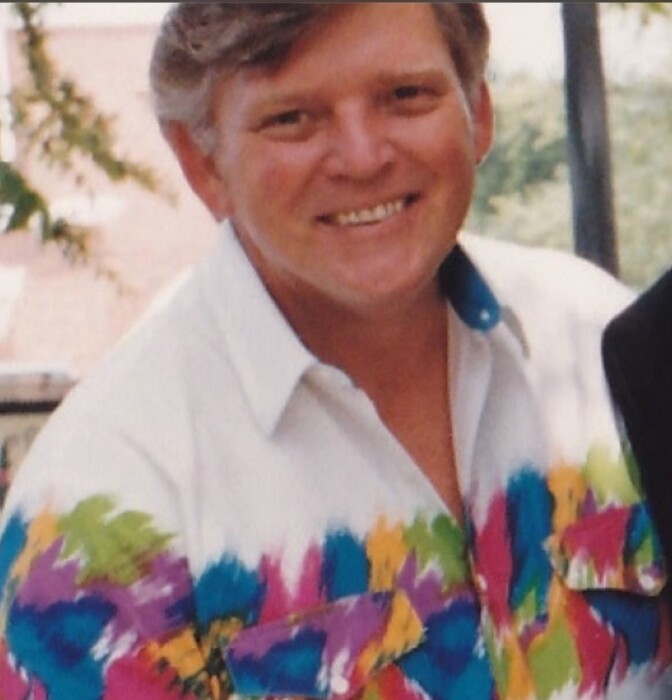 Ronald Ray Hamilton, Sr. of Caddo Mills, Texas, passed away on January 27, 2022 at the age of 75. Ron was born to Pauline "Merze" Tripp and Lewis N. Hamilton on November 29th 1946 in Columbus, GA. He married Violet Teresa Gaskin on August 9, 1967 and had one son Ronald R. Hamilton, Jr. Ron and Teresa divorced in 1973. Ron was a veteran of the U.S. Air Force and National Guard having served in Okinawa, Korea and the United States. Later he managed a Horse and Rider Western Store and sold insurance. Ron was preceded in death by his mother, Pauline Tripp, father, Lewis Hamilton, and sister Betty Ivy. He is survived by his son, Ronnie Hamilton and wife Chris, nephew Brian Ivy and wife Heather, nephew Jimmy Shores and wife Tina, as well as numerous great nieces, nephews and cousins. Ron enjoyed being outdoors. He loved riding his horses and motorcycle, camping and spending time with his dogs. In lieu of flowers please make donations to the SPCA of Texas at https://spca.org/.

To order memorial trees or send flowers to the family in memory of Ronald Hamilton, Sr., please visit our flower store.