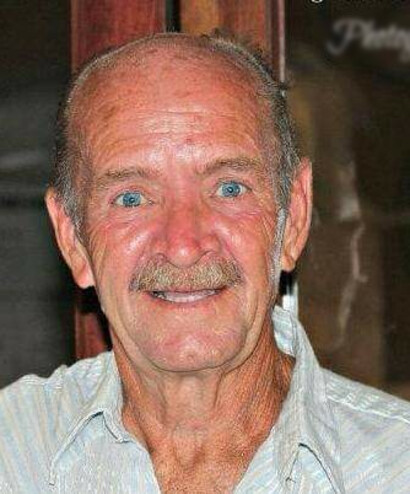 Richard Allen Burdette, 77, of Greenville, TX. passed away on July 11, 2022 at his residence. Funeral Service will be at Peters Funeral Home in Greenville, TX on Thursday, July 14, 2022 at 1:00 P.M. with a visitation one hour prior to the service.

He was born on April 22, 1945 in Gadsden, Alabama to Henry (Bunk) and Mamie Burdette. Richard married Donna Woodson on June 30, 1984. He was in the U.S. Navy. Richard worked gas pipelining for many years before moving to Wing Industry in 1979. He enjoyed wood working, his kids and his grandkids.

Richard was preceded in death by his parents, Henry and Mamie, brother Gene, and mother-in-law, Faye.

To order memorial trees or send flowers to the family in memory of Richard Allen Burdette, please visit our flower store.
Send a Sympathy Card