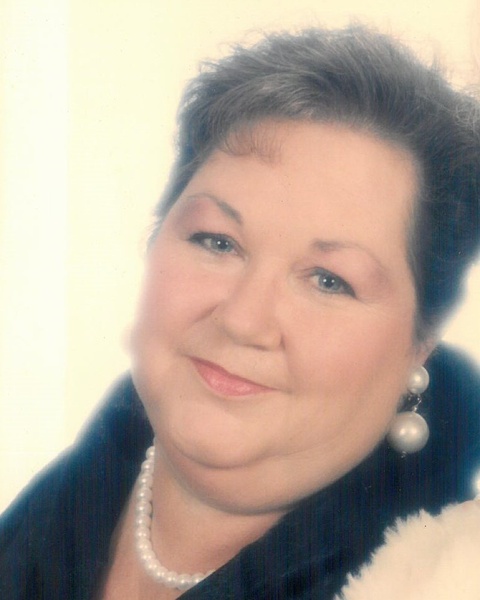 Memorial service for Peggy Ruth Sport, age 75, of Quinlan will be held at 3:00 P.M. on Sunday, September 25, 2022 at Peters Funeral Home Chapel with Pastor David Upchurch officiating. Peggy passed away on Monday, September 12, 2022 at her residence.

She was born on September 4, 1947 in Dallas, TX to Birdie and Stella Gribble. Peggy married Johnny Sport on June 12, 1975 in Dallas, TX, he preceded her in Death. Peggy worked in dry cleaning for years, enjoyed knitting blankets and adored her family and friends.

She was preceded in death by her parents; husband, Johnny Sport; sister, Tabatha Gribble, and her son, Ricky Aaron.

To order memorial trees or send flowers to the family in memory of Peggy Ruth Sport, please visit our flower store.