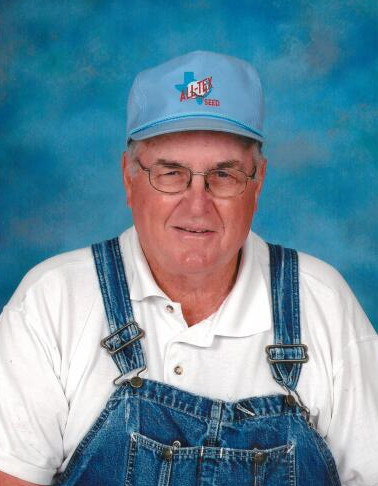 Funeral service for Paul Edward Lyon, of Commerce will be held at 3:00 P.M. on Tuesday, May 31, 2022, at the Peters Funeral Home Chapel in Greenville, Texas, with a visitation one hour prior to service. Interment will follow at Leonard Cemetery. Mr. Lyon passed away on May 27, 2022.

Paul was born February 2nd, 1935, in Leonard, Texas to J.B. “Buck” Lyon and Ora Lee (Murray) Lyon. He married Marcella Ann Morris on January 8, 1966, in Wolfe City. Together, they had one son, Morris. Paul retired from Ennis Tag & Label as well as a school maintenance worker. He also preached at several churches around Wolfe City, Texas.

Paul is preceded in death by his wife Marcella Ann Lyon and his siblings.

To order memorial trees or send flowers to the family in memory of Paul Lyon, please visit our flower store.