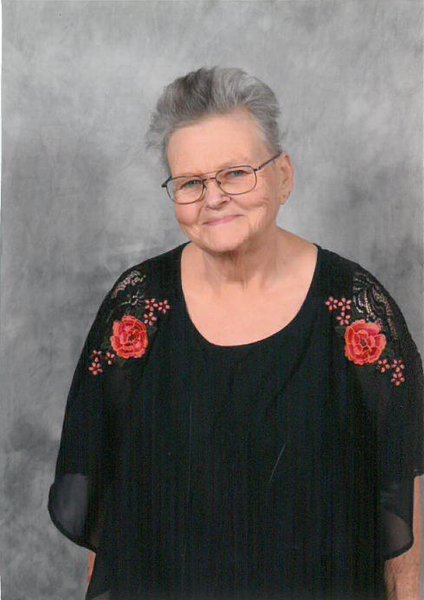 Mary Alice Vaughn, 74, passed away on Tuesday, November 24, 2020 in Celeste, Texas. Mary was born on August 5, 1946, in Rochelle, Illinois. She was adopted by Howell and Thelma Luna in Greenville, Texas and she met and later married James Franklin on August 12, 1977 in Greenville, Texas. Mary worked at Hagger Slacks for over twenty years until retirement in 1990. She then worked for Blue Moon, Henson Kickernick, then finished her career working for the Greenville school district in the cafeteria for 15 years until she finally retired.

Mary is preceded in death by her parents Howell and Thelma Luna, husband James Franklin, one daughter Kimberly Kay Block, and one son James Michael Vaughn.

A gathering of family and friends will be held from 6:00 PM to 8:00 PM on Wednesday, December 2, 2020 at Peters Funeral Home. The funeral service will be Thursday, December 3, 2020 at the funeral Home at 3:00 PM and burial to follow at Forest Park Cemetery in Greenville, Texas.

To order memorial trees or send flowers to the family in memory of Mary Vaughn, please visit our flower store.