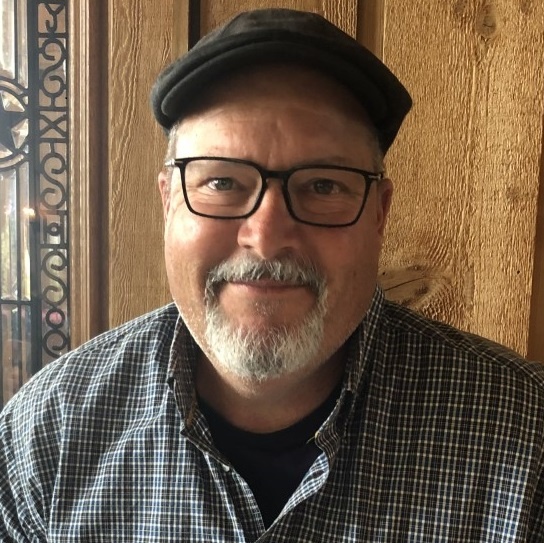 Mark Winn Sanderson, age 62, passed away to be with our Lord on Thursday, August 26, 2021. His family will be having a celebration of life service on Saturday, September 4, 2021 at 12:00 P.M. at the Peters Funeral Home Chapel, in Greenville, Texas. Pastor Chris Wolf will be officiating.

Mark was born in Fort Leavenworth, Kansas on February 8, 1959. He spent his childhood in Mesquite, Texas. He graduated from North Mesquite High School where he formed many lifelong friendships.

He was an avid outdoorsman who loved waterskiing, motorcycles and hunting. It is very fitting that we celebrate his life during the opening weekend of his favorite pastime, dove hunting. It was a challenge that he excelled at and loved.

Mark was employed over the years in various positions in the automotive industry. His love for people is the reason he formed so many friendships everywhere he worked. At the time of his passing, he worked for Britain Chevrolet/Cadillac.

He met his wife, Cathy Renee in 2010 and they were married in 2012. They enjoyed their home in Celeste, Texas, where Marks favorite pastime was mowing on his tractor and treating their amazing grandkids, nieces and nephews to tractor rides. He had a great love for his children; daughter Laura and husband Peyton Greer, grandchildren Larken and Landree; son Connor and fiancée Alli. Through the blending and blessings of Cathy and Mark’s families, a genuine love formed with his stepchildren Jon Santilli, Jennifer and husband Mathew Copeland, and children Lilah and Luca. The many gatherings of all near and dear to him were his greatest blessings!

He was preceded in death by parents Andrew and Alva Sanderson.

To order memorial trees or send flowers to the family in memory of Mark Sanderson, please visit our flower store.