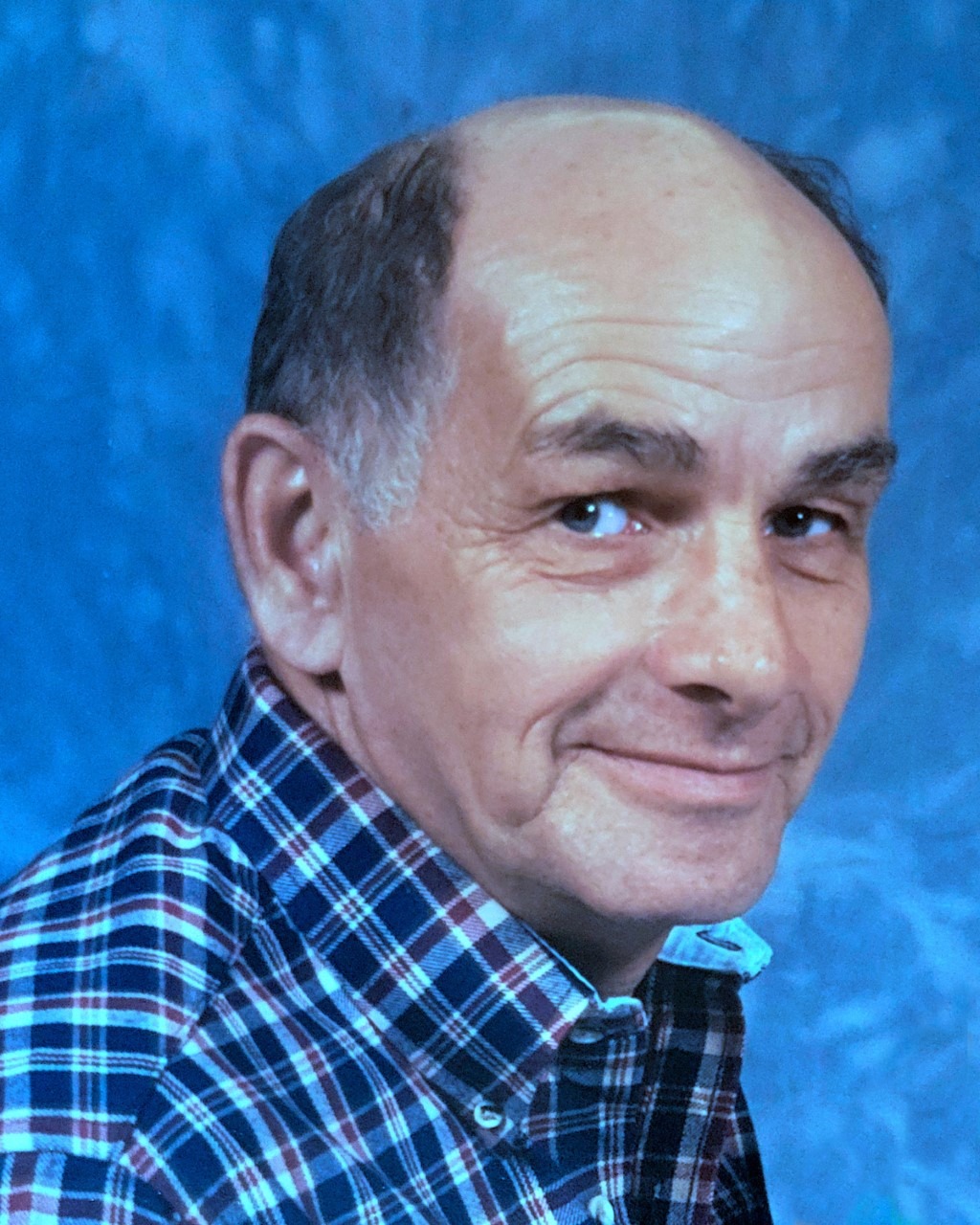 Larry Dean Osborn passed away Thursday, October 13, 2022 at home with his wife and family by his side.

Larry was born March 3, 1939 in Lincoln, IN to Donald and Agnes Osborn. His family later moved to Texas where after high school he enlisted in the United States Army. After the military he spent his years raising a family and owning multiple businesses including a service station, a feed store and long haul trucking. In more recent years since moving to the Hunt County area in the 80s he was a West Tawakoni police officer then the Chief of Police for Lone Oak. After retiring from Lone Oak Police Department he went on to be Executive Vice President of MKM Distribution and started Lone Oak Wrecker Service along with his wife, Jill. He was a hard working man known to work circles around those half his age.  Larry had a love for paint horses especially Tex who he proudly rode in the Hunt County Sheriff’s Posse. Larry was known to be a generous man, who was a joy to be around. He hosted the best parties and put on the best firework shows for many years.

Memorial Services for Larry will be held Saturday October 29, 2022 at Peters Funeral Home in Greenville, TX at 5pm. In lieu of flowers the family requests donations be sent to Remember for Me Greenville, TX.

To order memorial trees or send flowers to the family in memory of Larry Dean Osborn, please visit our flower store.