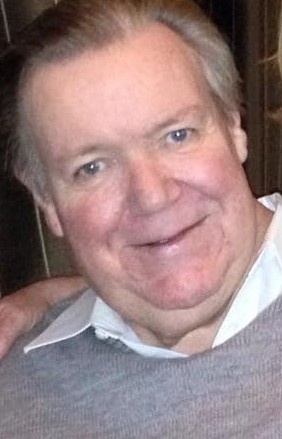 Kenneth was born on July 27, 1952 in Fredricksburg, VA to Walter and Joan Rhodes.  He married Brenda Benham Shew on October 15, 2011, in Wills Point, TX. Kenneth proudly served in the United States Marine Corp. He enjoyed keeping up with politics and world events and loved spending time with his family.

Kenneth was preceded in death by his parents, Walter and Joan Rhodes, and brother in law, Bill Kmak; father in law, Max Benham and his wife, Edith.

To order memorial trees or send flowers to the family in memory of Kenneth "Dusty" Rhodes, please visit our flower store.