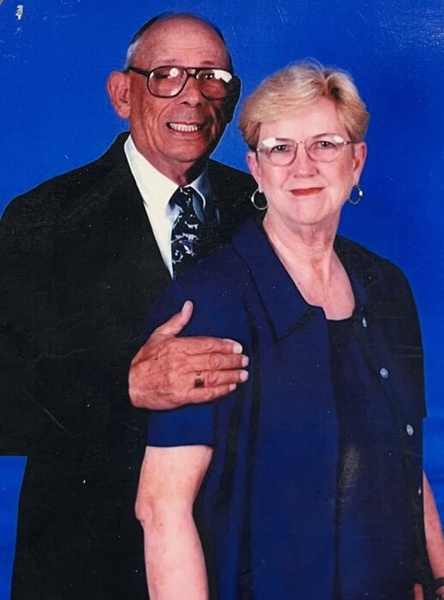 K.B. “Bob” Galloway, 89, of Greenville, Texas passed away February 17, 2022, at home with family.  A family get together to spend time with each other and share memories of MeMaw and PawPaw will be planned in the next couple of weeks.

K.B. “Bob” Galloway was born January 24, 1933, in Hartford, Alabama, to Grover Cleveland and Martha Hicks Galloway.  He married Betty Sue Wood on June 30, 1953 and they had been happily married for 63 years until her passing in June 2016.  Bob was a Communication Specialist for the United States Air Force as well as E-Systems and Dalfort Communications.

To order memorial trees or send flowers to the family in memory of K.B. "Bob" Galloway, please visit our flower store.