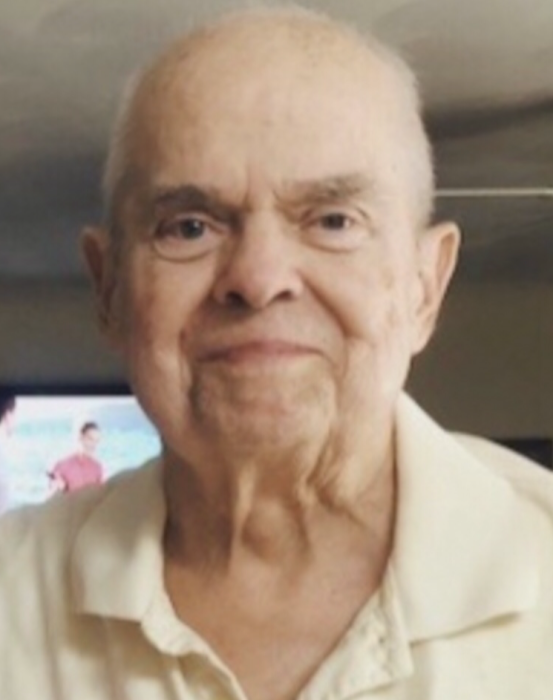 Jon Bruce Barkley passed away on Wednesday, May 12, 2021. He was born March 26, 1936 in Fort Worth, and was adopted through the Gladney Center by Raymond and Helen (Potts) Barkley. His biological parents were Dale McLaughlin, who passed before Bruce’s birth, and Massie Lea Huddleston.

Bruce grew up in Shamrock, Texas. He attended college at the University of Texas in Austin, and after graduating with a bachelors degree in accounting, he continued his education in law school. He was a member of the Delta Sigma Chi fraternity. He married Tanya Cannon on August 31, 1957. He was involved with the public library and the communities VFW. Bruce found his biological mother, Massie Lea Huddleston, and discovered he had 4 siblings; Bob Lunday, Stanley Lunday, Mike Lunday and Mary Lynn Lunday. Bruce was a real estate developer. After he retired, Tanya and Bruce moved to Greenville.

He was preceded in death by his wife Tanya, and his parents.

To order memorial trees or send flowers to the family in memory of Jon Barkley, please visit our flower store.