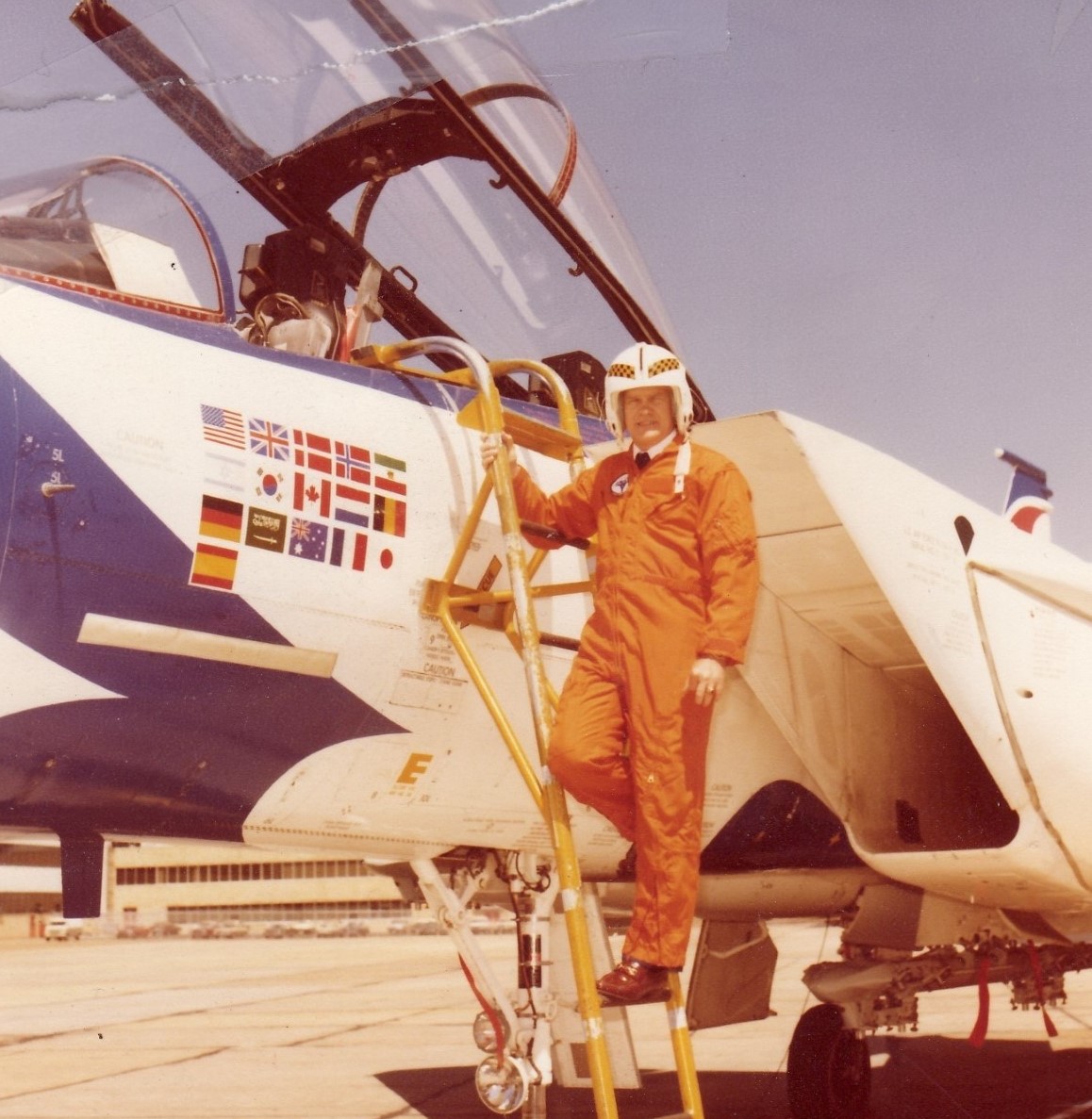 J.T. worked very hard even from an early age, holding jobs in high school at Johansen Bros Shoe Co, where he met a young Shirley Trulove in 1948.  J.T. enlisted in the United States Army in Sept. 1950 and the couple was married in Camp Carson, CO in November 1950.

Quickly after getting married, J.T. left for Korea, returning to the U.S. in March 1952 and was then assigned to the west coast, where he was stationed in both California and Washington.  Following three years of service with the Army, J.T. was discharged in Sept 1953 and returned to St. Louis. Despite not formally finishing high school, J.T. sought and obtained a college education in engineering and physics.  After studies at Washington University, J.T. began his professional career at McDonnell Douglas Aircraft in July 1955, and soon welcomed two beloved sons, John and Tom.  J.T. was proud of his distinguished career in aeronautical engineering, heading many key projects for McDonnell Douglas including serving as the chief engineer of the Lear Jet program from 1966-67.

After an early attempt at retirement from McDonnell Douglas, J.T. was called back to work, joining E-Systems in Greenville, Texas in 1988.  J.T. and Shirley moved to Texas where they welcomed many family member visits and made new friends.  Before and after Shirley’s passing in 1999, J.T. enjoyed his second attempt at retirement in Greenville, operating a 14-acre ranch independently, up until his untimely passing. Even in retirement, J.T. operated a successful engineering consulting business.

J.T.’s impeccable work ethic and commitment to providing for his family was matched with a strong involvement in the lives of his children and grandchildren, and was never short on love and advice.  J.T. was a caring, charismatic and brilliant force in the lives of so many and will be dearly missed.  At J.T.’s request, no formal funeral services will be held, but his memory will live on.

To order memorial trees or send flowers to the family in memory of John Thomas Johnston, please visit our flower store.
Send a Sympathy Card