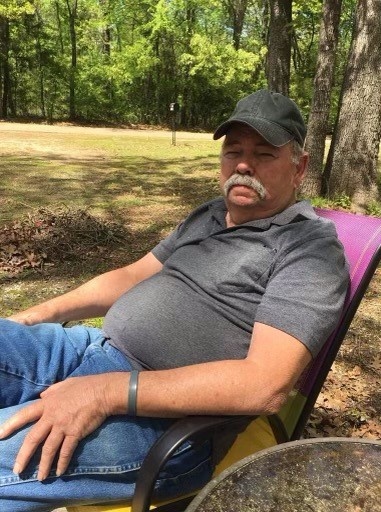 Jerry was born on July 18, 1948 in Greenville, TX to Noble and Lora McGinn and was raised in Caddo Mills. He grew up traveling with his dad cutting down, hauling, and selling cedar posts. Jerry enlisted to serve in the U.S. Army during the Vietnam War.

Jerry and Bonita had known each other all their lives and joined in marriage on June 23, 1972. They had a daughter, Jennifer who passed away as an infant and had two sons, Matt and Adam. Jerry cherished his grandchildren and thought the world of them. Later in life he was called to the ministry and became a pastor at the same church where his father had pastored for many years. He continued to work part time as a truck driver while serving as pastor of the church until he retired from both.

Jerry is survived by his loving wife of almost 50 years, Bonita; sons, Matt McGinn and his wife, Deidre, Adam McGinn and his wife, Janet; granddaughters, Ashley McGinn, Jessica Hooten and her husband, Hunter, Courtney Patterson and her husband, Garret, and Kassidy McGinn; grandson, Clayton McGinn; sisters, Joyce Reeves, Beth Page, and Sandra Casey, along with a host of loving relatives and friends.

To order memorial trees or send flowers to the family in memory of Jerry McGinn, please visit our flower store.