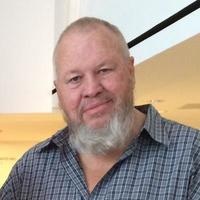 James was preceded in death by his parents and son-in-law, Trenton Mullins.

A graveside service will be held at Dallas Ft. Worth National Cemetery on January 27, 2020 at 10:15 am with Chaplain Paul officiating. Tanner Mullins, Alec Mullins, Conal Hodges, Wyatt O’Neal, Christian Hodges, and Logan Mullins will serve as Pallberers. Visitation will be held on Sunday, January 26, 2020 from 3:00 p.m. to 5:00 p.m. at Peters Funeral Home.

Dallas Fort Worth National Cemetery
To order memorial trees or send flowers to the family in memory of James O'Neal, please visit our flower store.