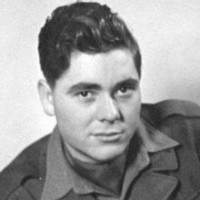 James was born November 1, 1926 in Zimmerman, LA to James Sidney LaCour Sr. and Lucy Pace LaCour. He proudly served his country during WWII in the US Army. He worked diligently as a mechanic, and enjoyed helping where he could. After retireing from the automotive industy he worked at AutoZone and continued to spread smiles to all his customers.