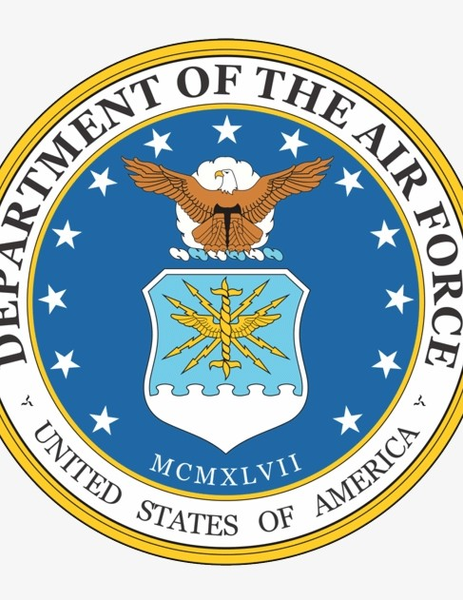 We regretfully announce the passing of James Austin Holt, who passed away surrounded by his loved ones on Saturday, September 19, 2021 at 11:37 a.m., at the age of 79. Jimmy had a difficult battle with Alzhimer's, kidney failure, as well as kidney cancer and is finally at rest. He was a resident of Fitzpatrick, AL most of his life until moving to Texas last year to be cared for by his daughter and to spend his remaining days with family. He was very proud of becoming a Texan at this stage of his life. He had served faithfully as a deacon at Mt. Carmel Baptist Church in Fitzpatrick, Al until relocating to Texas.

He is survived by his daughter, Holly S. Boutwell of Greenville, Texas and his grandson, Mason H Boutwell of Carrollton, Texas. Jimmy's ashes will be buried at Greenwood Cemetery in Montgomery, Al with his father, mother and brother in the family plot. There will be no events planned as he did not wish to have services.

To order memorial trees or send flowers to the family in memory of James Holt, please visit our flower store.