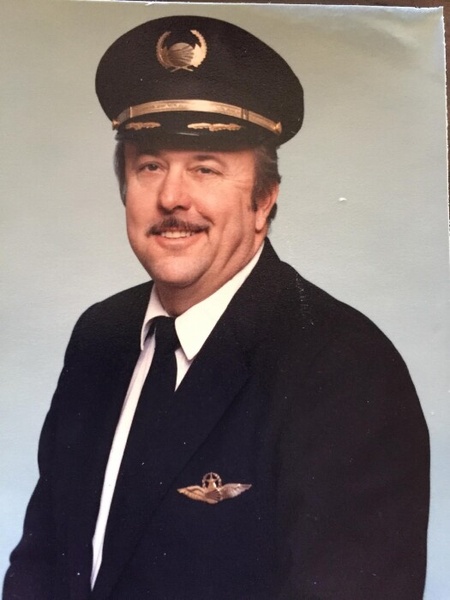 Capt. James E. "Tex" Ford (Ret.) age 80, formerly of Bedford, Texas passed away on March 17, 2021 In Greenville, Texas. Born in Hugoton, Kansas and graduated from St. Joseph's military academy in 1959. Served in the U.S. Army and later made his career as an airline pilot. A beloved husband, father, grandfather, brother, uncle and friend.

Memorial Service will be held at a later date.

To order memorial trees or send flowers to the family in memory of James Ford, please visit our flower store.