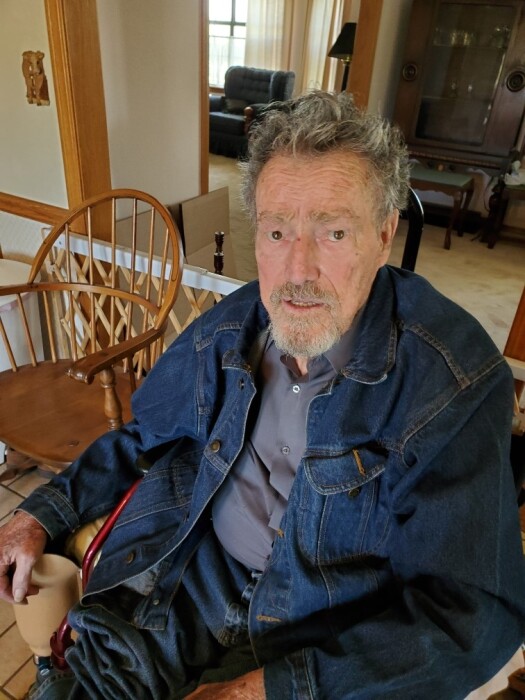 Henry was born on April 25, 1936, in Jacksboro, TX to James & Cornelia Cooper. He married Pansy Nell Payne on December 31, 1966, in Dallas, TX. Henry would spend his workdays working as an Electrical Contractor and in his free time he loved to sing, listen to music, riding Harley’s, fishing, and hunting.

To order memorial trees or send flowers to the family in memory of Henry Cooper, please visit our flower store.