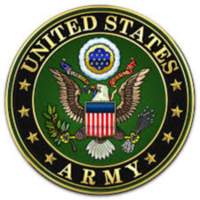 George Curtis Dierking, 72, passed away on Tuesday, November 6, 2018 in Greenville. He was born is Russell, Kansas on February 21, 1946 the son of Howard R and Irene Dierking. George was in the United States Army and served in the Vietnam War. George was an electrician and retired after almost 40 years.

Those left to cherish his memories are his fiancé, Shella White; son, Mike Dierking; two grandchildren; and brothers, Bob Dierking and Howard Dierking.

He was preceded in death by his parents and brother, Charles L Patten.

To order memorial trees or send flowers to the family in memory of George Dierking, please visit our flower store.