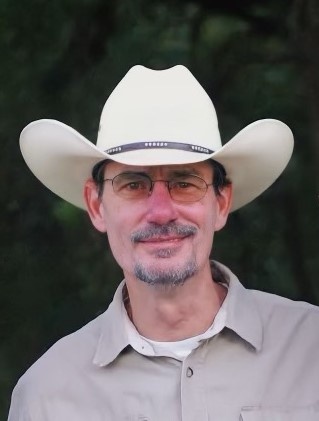 Gary Driver, age 52, of Farmersville passed away at home on Tuesday, November 30, 2021 surrounded by his family. Gary was born in Dallas, Texas to Sue (Wilson) and Milton Ray Driver on January 5, 1969. He worked as an accountant. He married Christine Beal in Garland on January 23, 1999.

He was preceded in death by his parents Sue and Milton Driver; nephew Suede Driver; and sister-in-law Robin Driver.

To order memorial trees or send flowers to the family in memory of Gary Driver, please visit our flower store.