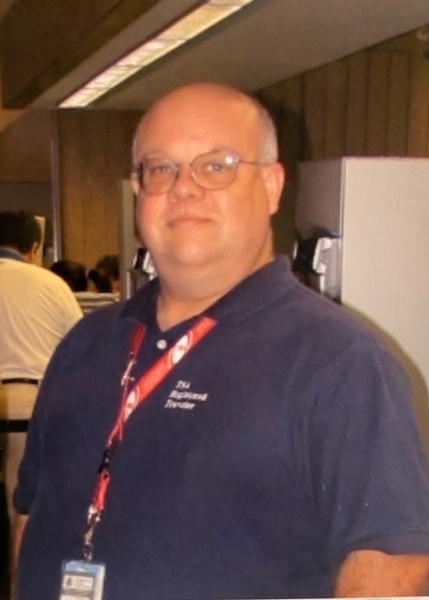 Frank was born on October 1, 1955 in Baton Rouge, LA. to J. Frank “Bud” and Darian Wright. His hobbies included weaponry, photography, cooking and collecting law enforcement memorabilia. Frank was a retired Law Enforcement after many years.

Frank was preceded in death by his parents, J. Frank “Bud” and Darian Wright; grandparents, Mr. and Mrs. Kosure Wright and Mr. and Mrs. Joseph Mathews.

The family will have a Celebration of Life for Frank at a later date.

To order memorial trees or send flowers to the family in memory of Frank Mathews Wright, please visit our flower store.