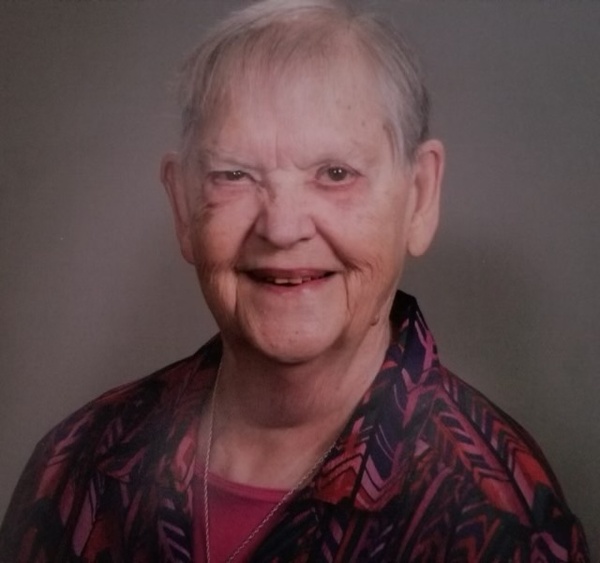 A graveside service for Eloise Mae Slater, age 88, of Abilene Tx. Will be held at 1:00 PM on Thursday, March 10, 2022 at Memoryland Memorial Park with Guy Irvin of First United Methodist Church Abilene Tx officiating.  Viewing will be held 30 minutes before the service.  Eloise passed away on Sunday, February 27, 2022 in Abilene Tx.

Eloise was born on June 20, 1933 in Boone, Iowa to William G. and Grace E. (Seidell) Heitkamp.  She married Charles E. Slater III on June 30, 1951 in Salt Lake City Utah where he was stationed with the United States Air Force.  She received her nursing license in 1992 and worked as a Registered Nurse at Citizens General Hospital, now Hunt Regional Medical Center.

She is survived by her daughter, Eloise “Jeannie” Nordland, her sister-in-law, Carolyn Whitehill & husband Ben Wisconsin and her brother-in-law, Charles C. Slater wife Tracey California as well as numerous nieces and nephews.

Eloise was preceded in death by her parents, her husband of 49 years; daughter, Carolyn; sister Marietta Howard; brothers Chuck & Billy Heitkamp as well as many nieces and nephews.

In lieu of flowers, donations may be made to St. Jude’s Hospital or American Heart Association.

To order memorial trees or send flowers to the family in memory of Eloise Slater, please visit our flower store.