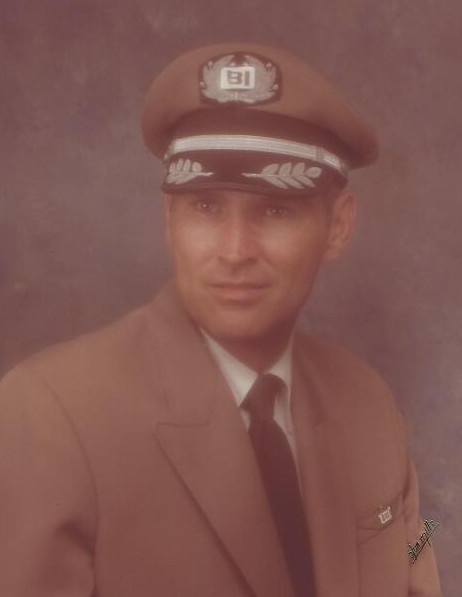 Donald S. Greenwade, 85, of Flower Mound, TX, passed away peacefully in his sleep on May 28.

Donald was born on February 1, 1937 to Paul and Nora Greenwade in Farmersville, TX. He attended high school at Greenville High and graduated from East Texas State College (now Texas A&M – Commerce) with a Bachelor of Science, in 1959.

Donald married Sue Smith of Cumby, TX on July 6, 1956 at the age of 19 and together had 2 sons, Stephen and Geoffrey.

Upon graduation from college, Donald was commissioned as a 2nd Lieutenant in the U.S. Air Force and reported soon thereafter to Pilot Training. One year later, he was awarded his pilot wings and was assigned as an Instructor Pilot, first on the T-33, then T-37, and was in the early development of the T-38. During his time in the service, Donald achieved the rank of Captain and was awarded several decorations.

After 7 years of active duty, Donald left the Air Force and went to work for Braniff International in 1967 as an airline pilot. During his career with Braniff, he flew numerous aircraft types, including the Boeing 707, 727, and 747, and eventually reached the rank of Captain. Following the bankruptcy of Braniff, Donald worked for Kitty Hawk Air Cargo, Braniff II, and then finished his career as a Pilot Simulator Instructor with American Airlines, from which he retired in 2008.

Donald was a loving husband to his wife Sue, who passed away in 2016; a devoted father to his two sons and their wives; and a doting grandfather to his 5 grandchildren and 5 great-grandchildren; and his surviving sister, Lee Cole of Richardson, TX. Particularly in his retirement years, family became his one and only passion, planning everything around family events. “Grandad” will be sorely missed by his family, his friends and former colleagues, and his church family at Vista Ridge UMC.

Visitation will be at Peters Funeral Home in Greenville, TX from 10:00-11:00 AM on Wednesday, June 1. A private, family graveside service will follow at the Cumby, TX Cemetery.

To order memorial trees or send flowers to the family in memory of Donald Greenwade, please visit our flower store.