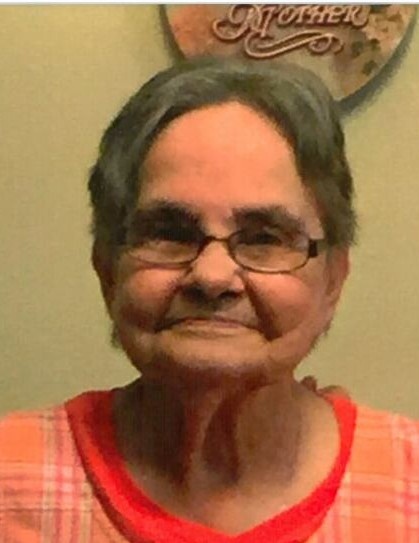 She was born October 26th, 1940 in Durant, Oklahoma to June Murphy and Novel (Spears) Murphy. She lived a full life with new experiences that advanced her far beyond her years. As she grew older, she became a free hearted individual with a lot of spunk and was often found laughing. She was married to her late husband, Tyrone Hill, for 62 years, and are now united for eternity. She is survived by her children and grandchildren who will miss her dearly. She was proud of the family she created, as it grew quite large. She often enjoyed crafting blankets for those in the family, which were made with the purest kind of love one could give. Her life will be celebrated as she dances her way to the golden gates of heaven.

She was preceded in death by her husband Tyrone Hill Sr.; parents Novel and June Murphy; brother Jerrylynn and Little Brit and nephew Forest Dale Murphy.

To order memorial trees or send flowers to the family in memory of Delorise Hill, please visit our flower store.