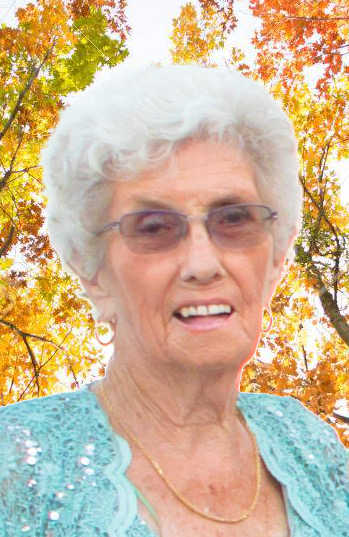 Bonnie Lee Beane Britt, age 88, passed away peacefully on Monday, November 9, 2020 in Paris, Texas. Blessed with good health most of her life, Bonnie had a recent hospitalization that resulted in her being moved to the Brentwood Terrace Healthcare and Rehabilitation Center in Paris to receive daily, intensive care. Unfortunately, despite her strong will to live, she was not able to overcome her illness. Bonnie had a love for life and family that made her the center of every family event. She will be sorely missed.

Bonnie Lee Beane was born on June 22, 1932 in Greenville, Texas to Ross and Nannie Beane, and raised nearby on a family farm along with her older sister, Joyce. Bonnie married James H. Britt in 1951. They were blessed with a son, Michael Howard Britt in October of 1952 and a daughter, Karen Jan Britt (Skaggs) in September 1955. Bonnie lived in Richardson, Texas for the last 30 years near her two children, two grandchildren, and three great grandchildren (with a fourth on the way). Outside of her family, Bonnie had a passion for class reunions, gardening, crocheting, watching old westerns, and garage sales.

Bonnie is survived by:

Bonnie is preceded in death by:

Her parents: Lee Ross and Nannie B. Beane
Her sister: Mary Joyce Patterson

Arrangements were handled by Peters Funeral Home in Greenville, TX.

To order memorial trees or send flowers to the family in memory of Bonnie Britt, please visit our flower store.