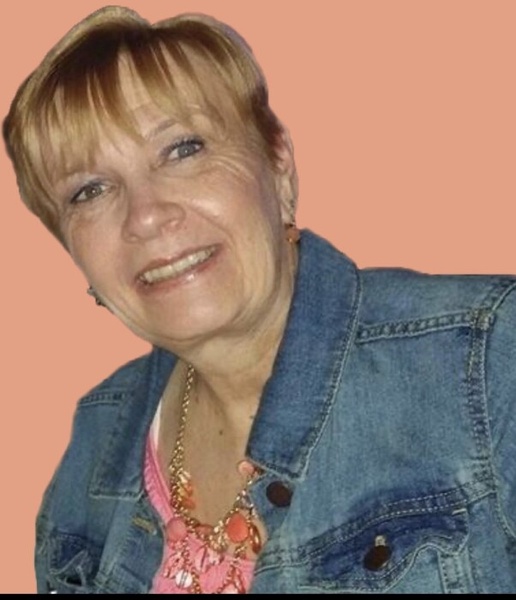 JoAnn was born on July 5, 1959 in Des Moines, Iowa and raised by Hubert and Dorothy Threadgill.  She married Gregory Soccio on April 5, 1996 in Plano, TX. JoAnn enjoyed watching cooking shows, going to lunch with her daughter’s and granddaughter’s and loved her family.

To order memorial trees or send flowers to the family in memory of JoAnn Soccio, please visit our flower store.