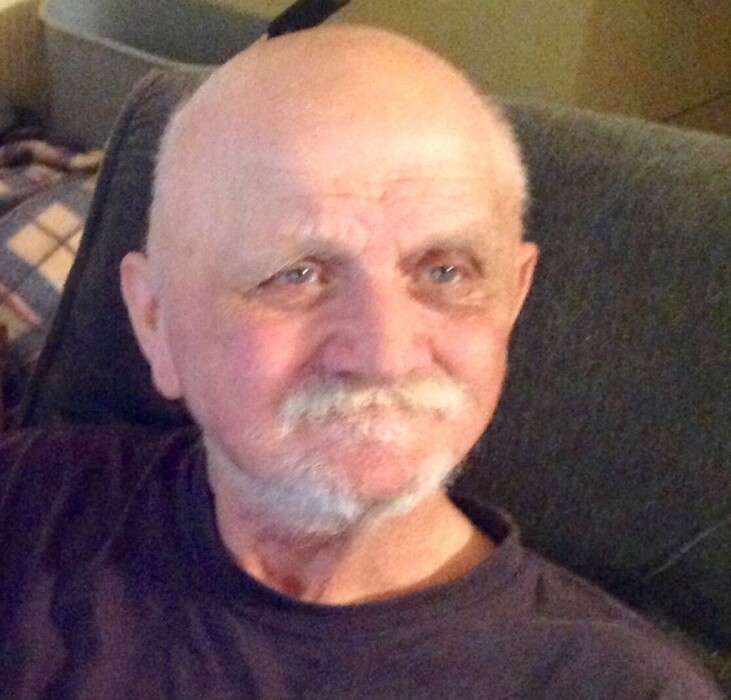 James (Jim) Joseph Yettman, age 72, passed away at his home in Farmersville, Texas on March 11, 2022. James was born October 10, 1949 in Terre Haute, Indiana, to John Nelson and Helen Marie (Whitaker) Yettman. He married Barbara Scott on March 4, 1984 in Dallas, Texas. James served his country in the United States Marine Corps Airwing as an aircraft mechanic for 12 years, achieving the rank of Gunnery Sergeant. He retired as an electric engine mechanic in 2013.

Jim was preceded in death by his parents; brothers, Nelson and Harry (Butch).

To order memorial trees or send flowers to the family in memory of James Yettman, please visit our flower store.