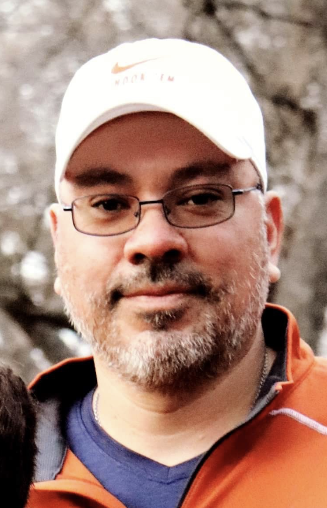 Christopher Andrew Tijerina, 49 of Commerce, TX. Passed away on February 12, 2022 at his residence in Commerce, TX.

He was born on January 12, 1973 in Hereford, TX to Fortunato B. and Rita Tijerina.  He married Angela Tijerina on June 23, 2017 in Plano, TX. Christopher enjoyed football, basketball, hanging out with family and friends and drinking beer. He was a Communication Technician for many years.

Arrangements are under the direction of Peters Funeral Home, Greenville, TX.

To order memorial trees or send flowers to the family in memory of Christopher Tijerina, please visit our flower store.